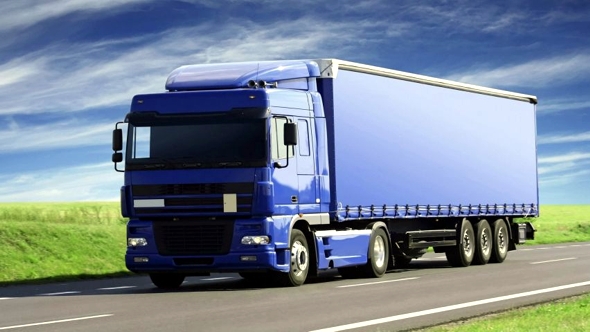 Unlike other regions in the world, where smash and grab was the greatest threat, BSI and TT Club most commonly recorded cargo truck hijackings as the primary type of theft in the Middle East and Africa.

A new report on cargo theft has revealed the Middle East country with the greatest share of all reported cargo thefts in 2018.

Leading international transport and logistics insurer, TT Club and global provider of supply chain intelligence, BSI produced their first regular Semi-Annual Global Cargo Theft Intelligence and Advisory Report late last year but this second edition is the first to cover a complete twelve-month (2018) period.
Unlike other regions in the world, where smash and grab was the greatest threat, BSI and TT Club most commonly recorded cargo truck hijackings as the primary type of theft in the Middle East and Africa.

These two countries accounted for a combined 62% of all incidents in the Middle East and Africa during the year (31% each). In comparison, the UnitedArab Emirates account for 4%, and Saudi Arabia took 6%

According to BSI’s findings, supply chain corruption plays a key role in cargo theft in the Middle East and Africa. Cargo truck drivers may be forced to stop in unsecure locations at checkpoints established by corrupt officers demanding a bribe to pass, which places cargo shipments in a vulnerable situation.

BSI also noted corrupt law enforcement officials facilitating thieves’ use of police disguises in order to carry out cargo truck hijackings. While thieves are known to produce their own fake versions of uniforms or vehicles, some incidents involve thieves donning authentic police uniforms.

Besides stealing the apparel, it is highly likely that in at least some of these instances, corrupt law enforcement officers provided the uniforms to thieves.

BSI and TT Club noted a spike in these types of thefts in South Africa during the first half of 2018. Known colloquially as “blue light” thefts, gangs in the country use fake police cars outfitted with police lights, emblems, and loudspeakers as well as wear uniforms that are potentially supplied by corrupt police officers.

Some recommended security practices to mitigate this type of risk include training drivers to identify authentic police attire and vehicles and maintaining routine truck maintenance to ensure that drivers are not stopped for a supposedly broken taillight or other issue that a driver would know is non-existent.